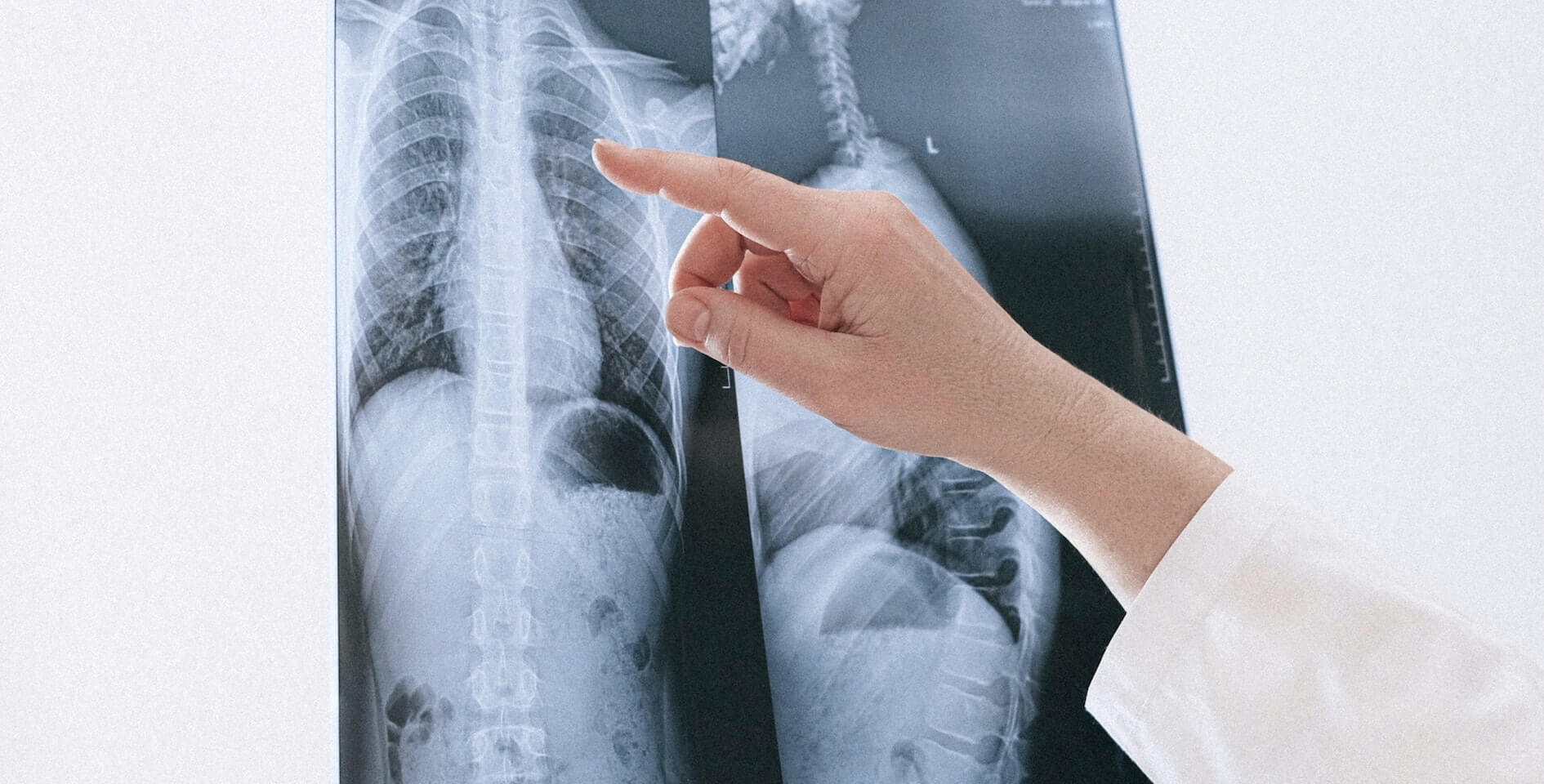 Surgery is often presented as a very uncomplicated and simple procedure, such as simply changing a battery in a flashlight - no problem at all. However, very often it is not so simple and very often there is persistent pain after an operation - although the operation itself almost always went well. If the pain lasts longer than three months after such operations, it is probably not just a matter of a lengthy healing process. What you can do to relieve your pain after the three months following the surgery (not before, as the healing process is not yet complete) is shown below:

These surgeries basically widen the exit canals at the back of the cervical spine where the nerves come out, so that the nerves are no longer pinched and can no longer cause pain. These surgeries are almost always performed when the neck is arched (concave) and the chin is forward, because nerves can become pinched with such a posture. This usually occurs because the upper back is curved. More information can be found on our iHUNCH page, where a diagram shows the causes. So the Backpod® and its associated program are great for taking the load off your neck so you can benefit one hundred percent from the surgery. The seated massage described in the user manual is particularly well suited to relieving scarring below the neck after surgery.

After laminectomy, foraminotomy and lower back fusion surgery:

Regardless of how the lower back surgery went, there is a surprising amount of relief for the lower back when tension and curvature in the upper and middle back are released. Basically, if the thoracic spine can move freely and fully, there will be less stress on the lower back. The seated massage described in the user guide is especially good for effectively releasing scarring in the lower back after surgery, if you also perform the massage in the lower back.

Persistent pain after these surgeries is a frighteningly common problem and can affect up to 50% of cases. The surgical procedure is performed from the side between the ribs, which are bent apart to perform the necessary, highly complex operation inside the chest. The stretching of the muscles between the ribs and at the rib joints on the back is extremely large. Therefore, a lot of scarring forms during the healing process, which in turn restricts muscle movement due to adhesions, binds the nerves that run through the muscles, and causes the rib joints on the back to become permanently tense and thus immobile. All of this can lead to permanent pain, which is especially troubling for the patient, who assumes with each ache that the original problem is back.

If the movement of the rib joints at the back is restricted, this can also be an overload and result in pain at the other ends of the ribs where they are suspended from the sternum, as only these more sensitive hinges can then move when you breathe. This is the cause of most chest pain in costochondritis. It is NOT a mysterious inflammation. See our COSTOCHONDRITIS page for more information.

Your problems will disappear into thin air once the restricted rib movement in your back returns to normal with the help of the Backpod® and massages, specific stretches and general exercises that free up the bound nerves and scarred muscles. In our 10-minute YouTube video Part (2) costochondritis, you'll see how to release the hardened and scarred muscles between the ribs with a gentle, manual stretch.

After surgery for a sternum fracture

Probably the worst persistent pain occurs during this operation. All the stress and scarring on the rib joints, muscles, and nerves is identical to that of a thoracotomy. In addition, however, scarring occurs in the chest area where the sternum is cut longitudinally and bent apart. The surgeries themselves are usually essential, highly complex and vital, but of course there is often permanent pain in the chest area afterwards. This is especially troubling for patients, because every time they experience pain, they assume the original problem is back.

Treatment is the same as for persistent pain after a thoracotomy. Restricted rib movement in the back is released using the Backpod® and massage, specific stretches and general exercises that free up the bound nerves and scarred muscles. In our 10-minuteYouTube video Part (2) costochondritis, you will see how to release the hardened and scarred muscles between the ribs with a light, manual stretch. 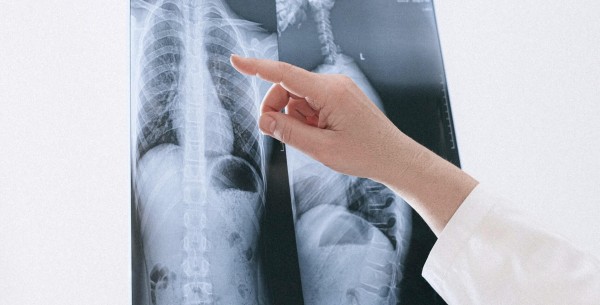